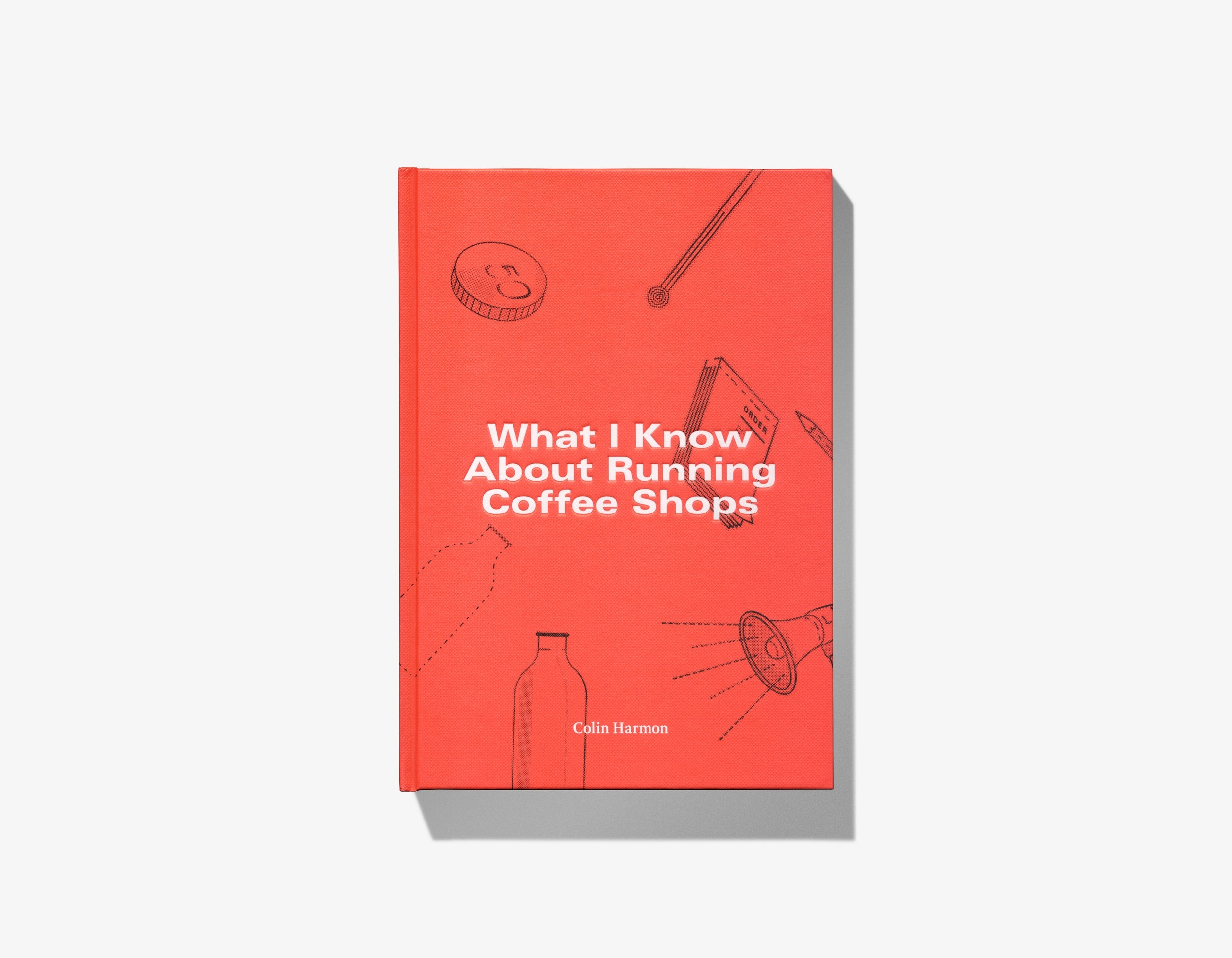 I received two emails early last week that summed up a lot of my experience self-publishing What I Know About Running Coffee Shops. The first was from a major book distributor in Ireland who supply most if not all of the small and large book shops in the country. They had assessed the copy I sent them and had decided not to take any copies of it to sell on to their national network. I was devastated.

A large part of the reason I wrote this book was to bridge the gap between the coffee industry and the civilian world, and aiming at those people (like myself) who are interested in other peoples processes, motivations and strategies. I felt there was a lot of people interested in coffee shops out there and the book had been widely well-received but unfortunately they didn't think it was viable to take on. This rejection meant quite simply that my book was unlikely to hit high street shelves in Ireland* and the sales that would consequently go with it. Not a good start to the week.

The second email I received was something of a pleasant reality check in that it was confirmation of the purchase of another pallet of books from a wholesale customer. This brought the total number of books sold to just shy of 8,000 books in the 9 weeks its been on sale.

This, by anyones standards, is a really solid amount of sales and although its been done through non-traditional routes, its equally if not more satisfying to get the book into peoples hands whilst discovering new sales channels. The WIKARCS site itself has been incredibly successful in the sense that we've sold a lot of books but also when I see the breakdown of where they are going.

I had looked into going down the traditional route of going through a publisher but to be blunt about it I was too petulant about compromising on my ideas so I stuck to self publishing cause I knew I’d always get my way. I’ve always wanted to write a book and knew that it could be the only time I ever get to do it so when it came to making decisions on theme, content and design, I could always just do what I wanted to do. Equally, if it went pear shaped I'd still be happy cause I did it on my own terms.

This unfortunately meant that when it came to PR I didn’t have a big machine behind me that would get me the airtime and pages that I needed to publicise the book. A lot of book launches these days are co-ordinated assaults taking in TV, Radio, Print Media and anything else that can go with it but I just didn't have the budgets for that after paying for the print run up front.

Instead I was incredibly fortunate that many of you fell in behind the project and got the word out better than I could ever have hoped. The book launch at the Fumbally attracted over 100 people and since then the support on Instagram, twitter and Facebook has been unbelievable.

We really do have the best customers at 3fe and without all of you spreading the word I'd probably be sitting on an embarrassing amount of books right now. The wider coffee community has been doing there part in equal measure and following the #WIKARCS tags on social media has fast become my favourite hobby.

I've also been lucky to pick up regional distributors in Aus/NZ with Bureaux, Asia/Middle East with Coffee Camps and UK with Hasbean. Coupled with that has been the further support form the likes of Toby's estate, Square Mile, Phil & Sebastian and Espresso Embassy to name but a few.

Right now we’re making plans for the second run of books because we’re going to run out of stock in the coming weeks. We're also hoping to pick up a few more wholesale customers so if you fancy picking up a box of 20 at a nice discount then pop us a mail WIKARCS@3fe.com

Finally I'd like to reiterate my thanks to all of you who've bought and supported the book. Although we've not managed to get it onto the high street in the conventional sense, the route we took may just have been the better one.